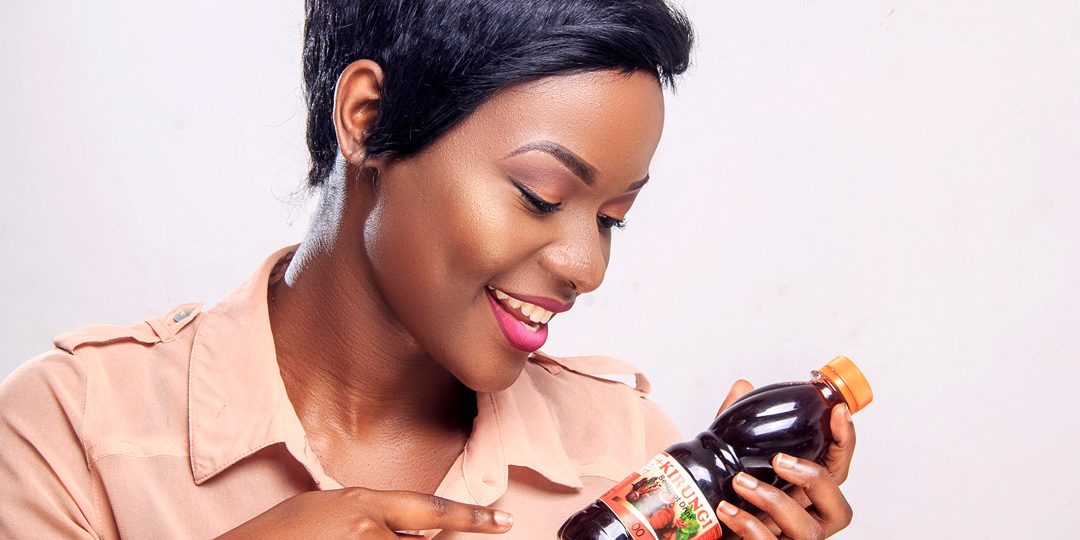 Aloe Vera is a very popular medicinal plant that has been used for hundreds of years.

It is best known for the benefits in the treatment of skin lesions, but also has other human health benefits.

It is widely used by the food, cosmetics and pharmaceuticals industries, and has an annual market value of more than $13 billion worldwide.

Aloe Vera is a plant that can be easily recognized by its short stem, green and considerable thick of their leaves, growing around 30–50cm long.

Each leave is made of a viscous tissue that stores water, the main reason of the thickness of their leaves. This water-filled tissue is the gel that we associate with Aloe Vera products.

This gel contains most of the bioactive compounds in the plant, which gives three important aspects: Antioxidant, Purifying and Food, as it contains 18 essential amino acids, it’s considered as food itself.

This is a list of those benefits of Aloe Vera:

1. Has antioxidant and antibacterial properties.

Antioxidants are important for the health of the human body, Aloe Vera gel contains powerful antioxidants which belong to a large family of substances known as polyphenols.

These polyphenols, together with other compounds of Aloe Vera can help inhibit the growth of certain bacteria that can cause infections in humans.

2. Accelerates the healing of burns.

Aloe Vera is commonly used as a topical medication, rubbed on the skin instead of eating.

For a long time it has been used as a treatment for sores and burns, including sunburns.

In fact, the FDA first approved Aloe vera ointment as an over-the-counter medication for skin burns back in 1959.

Studies suggest that it is an effective topical treatment for first- and second-degree burns.

A review of 4 experimental studies found that Aloe Vera could reduce the healing time of burns up to nine days compared to conventional medication.

Tooth decay and diseases of the gum are very common health problems among the population, one of the best ways to prevent this is to reduce the accumulation of plaque on the teeth.

In a mouth rinse study of 300 people, pure Aloe Vera juice was compared to the standard mouthwash ingredient chlorhexidine.

After 4 days of use, the Aloe vera mouth rinse was found to be just as effective as chlorhexidine in reducing dental plaque.
Another study showed even greater benefits in the treatment over a 15 to 30-day period.

Aloe vera does this by killing the plaque-producing bacterium Streptococcus mutans in the mouth, as well as the yeast Candida albicans.

Many people have experienced once in their life mouth ulcers, or canker sores.

Generally they formed under the lip or inside the mouth, with a duration of 7 to 10 days.

Studies showed that a patch of Aloe Vera applied to the affected area, can accelerate healing of these ulcers and associated pain.

There is some preliminary evidence that Aloe Vera Gel can slow aging of the skin.

In a study of 30 women over 45, it was demonstrated by the topical application of gel during a 90-day period, an increase in the production of collagen and improved skin elasticity.

Aloe Vera has been long used as a traditional diabetes remedy, because it improves insulin sensitivity and blood sugar management.

Several animal and human studies in type 2 diabetes, have shown promising results due to the consumption of Aloe Vera extract.

PROCEDURES FOR SELF QUARANTINE
16 June, 2020